An important part of eco-innovation is raising public awareness of its goals and other related aspects; in the case of young people, this process will also help to inspire a future generation of experts, start-up founders, business people and scientists.

An important role is played here by the Science and Technology Centre/STC (including U6 STC located in former Central Energy Station), an interactive educational attraction at the revitalized Lower Vitkovice complex, which was opened in 2014; the STC has signed a Memorandum of Understanding with the American Museum of Natural History in New York, which forms the basis for inter-institutional cooperation. Lower Vitkovice is also currently the location of a large-scale project involving the City of Ostrava, local universities and other partners; the project will create a new complex with research centres, cultural institutions and leisure facilities, integrating the goals of the City, the universities and companies while also enabling broad-based public involvement. 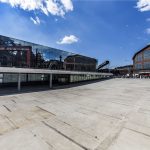 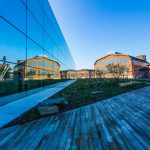 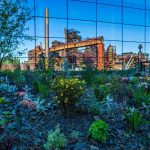 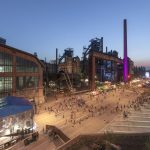 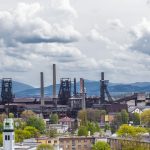 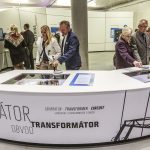 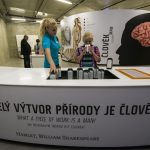 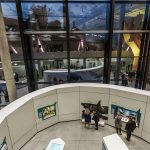 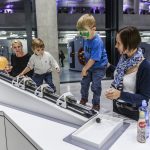 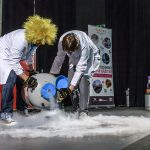 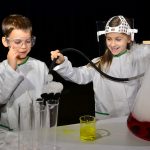 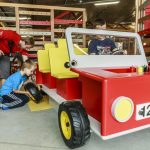 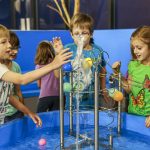 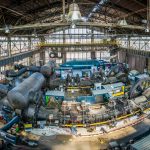 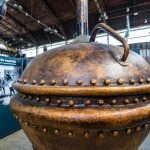 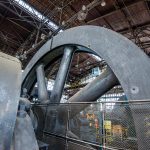 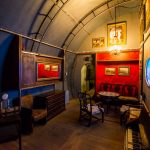