Gardening has always been a popular Czech hobby, and the country has a strong gardening tradition reaching back to the period after the First World War. The number of gardens and allotments in Ostrava has remained practically unchanged in recent decades, with around 3000 gardeners and over 60 local organizations active in the city. However, the purpose of gardens has changed; fewer people now use gardens and allotments to grow vegetables, and there is an increasing tendency towards recreational use.

Since 1989 the City has not offered any new land to the general public as allotments. If an allotment becomes vacant, a new tenant or owner is found immediately. Allotments fall into three categories of ownership. Some are owned by the municipality (municipal district). Others are owned by private companies which lease them out to gardeners. The third category consists of allotments that have been purchased from these companies by private citizens.

Other modern forms of urban community farming are currently being developed (e.g. the Market garden in the city centre). The increased popularity of organic produce is reflected in the increasing number of farmers’ markets within Ostrava. 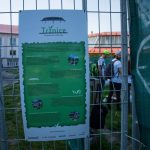 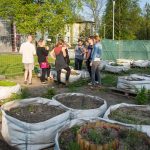 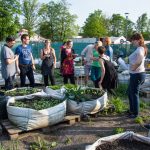 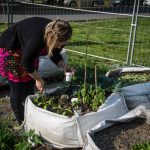 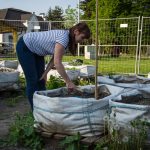 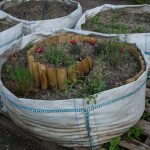