Dutch city Nijmegen has been awarded the title of European Green Capital 2018. We were there!

On January 20, 2018, German Essen, European Green City of 2017, passed the relay baton to the Dutch Nijmegen, which is the European Green City of 2018. It was also officially launched the year of celebrations, events and conferences at local and international levels. The ceremony took place in beautiful Sint Stevenskerk cathedral and was attended by representatives of the City of Ostrava.

Nijmegen, which lies on the banks of the Maas River, is together with Maastricht one of the oldest Dutch cities. Nowadays 180,000 inhabitants who are passionate cyclists live there. Bikes are ubiquitous and trere is 1.4 bike per person. 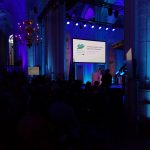 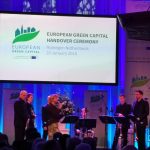 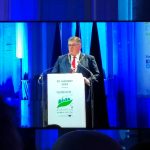 Mayor of the City of Nijmegen – Hubert Bruls 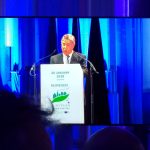 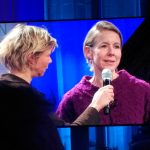 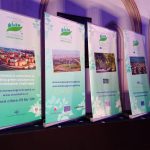 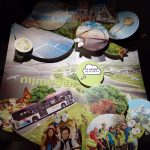 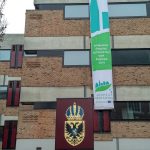 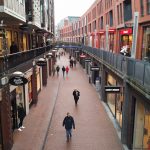 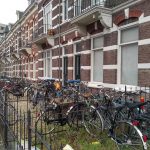 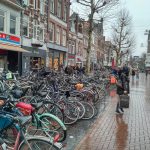 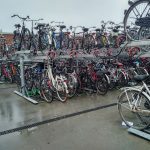 The city of Nijmegen was awarded the European Green City of 2018 after many years of its candidacy since 2015. In the long run, the city has been succesful in involving large numbers of its inhabitants in urban issues. Rather than modern smart eco techonologies, in this competition it has caught attention by its vision and proven practices that inspire other cities to build a more sustainable future – clean urban transport, efficient municipal waste management, cycling support, and green planting.

The objectives of the European Green City of Nijmegen:

The path taken by the city of Nijmegen, can become an inspiration to the city of Ostrava, which tries to win the title of European Green City by 2020. In many ways, Ostrava has the potential to be an inspiratio for other cities in their approach to improving the quality of life of the city’s inhabitants and engaging the citizens in addressing  environmental issues.