One of the City’s main measures helping to reduce the impact of local heating sources on air quality is its funding for a programme enabling households to replace obsolete boilers with modern low-emission boilers. Solid fuel boilers have been replaced by more modern systems (including gas boilers and heat pumps).

In 2012–2015, a total of 266 boilers were replaced via this programme. In 2015 a new call for applications was announced; a total of 359 boilers have so far been replaced in Ostrava households as part of this call. This figure is not yet final, as the current call remains open until June 2018 (422 applications have been received to date). A total of 625 boilers have thus been replaced so far as part of all completed calls and the current call; this number may well increase in the future.  Under the standard programme conditions, households have to cover 15% of the total costs; thanks to the funding from the City and the MSR, the cost is 100% covered – enabling even low-income households to have eco-friendly boilers installed. The annual cost to the City is up to 385 000 EUR.

Applications for the replacement of obsolete household boilers can still be submitted (until 30 June 2018). Based on the number of boilers replaced as part of previous calls (625) and the number of applications from the latest call (428), the total number is 1053; this is the number of boilers that are currently set to be replaced by 31 December 2019 (when the latest call ends). Out of the total number of solid fuel boilers in detached houses in Ostrava (2429), at least 1053 boilers will thus be replaced by 31 December 2019. The success rate will therefore be at least 43% (based on data in 9/2017). 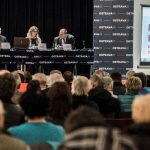 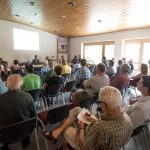 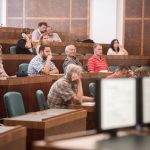 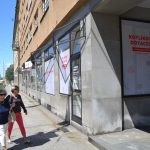 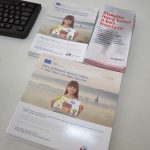