As part of the process of creating the Strategic Development Plan (SDP), working groups were set up featuring invited experts from the City Authority, representatives of NGOs and other experts. Members of the public were also involved in the process; 250 experts and 20 thousand citizens out of which 6 800 contributed their suggestions and ideas via internet application. These suggestions were not only used in creating the SDP; they were also made available to the public as open data to be used in devising their own initiatives and projects. Citizens were also able to express their opinions and ideas on environmental issues at four public discussion sessions featuring the Mayor and representatives from Ostrava’s largest municipal districts. There were also two major meetings with experts, which generated specific proposals for ways of improving Ostrava’s environment.

One benefit of this process was Ostrava’s success in the call for the international urban cooperation city-to-city programme URBACT. The City has received an URBACT Good Practice award in recognition of its successful efforts to involve members of the public in the strategic planning process; the award will enable Ostrava to develope another cooperation within URBACT network in future. 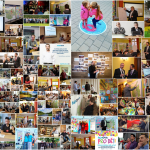 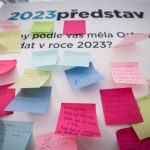 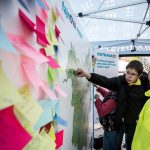 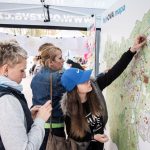 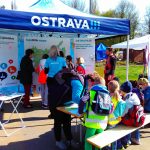 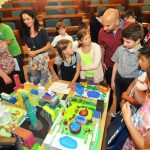 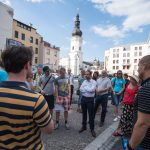 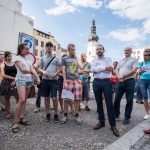 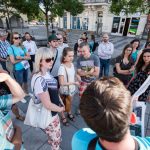 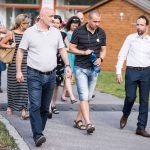