Ostrava has been accepted as an EGC 2020 Applicant

We would like to inform you, that the City of Ostrava Application to become the 2020 European Green Capital has been validated and accepted.

Applications will now be sent for translation, as necessary, and issued to the Expert Panel as soon as possible in order for them to commence their assessment. 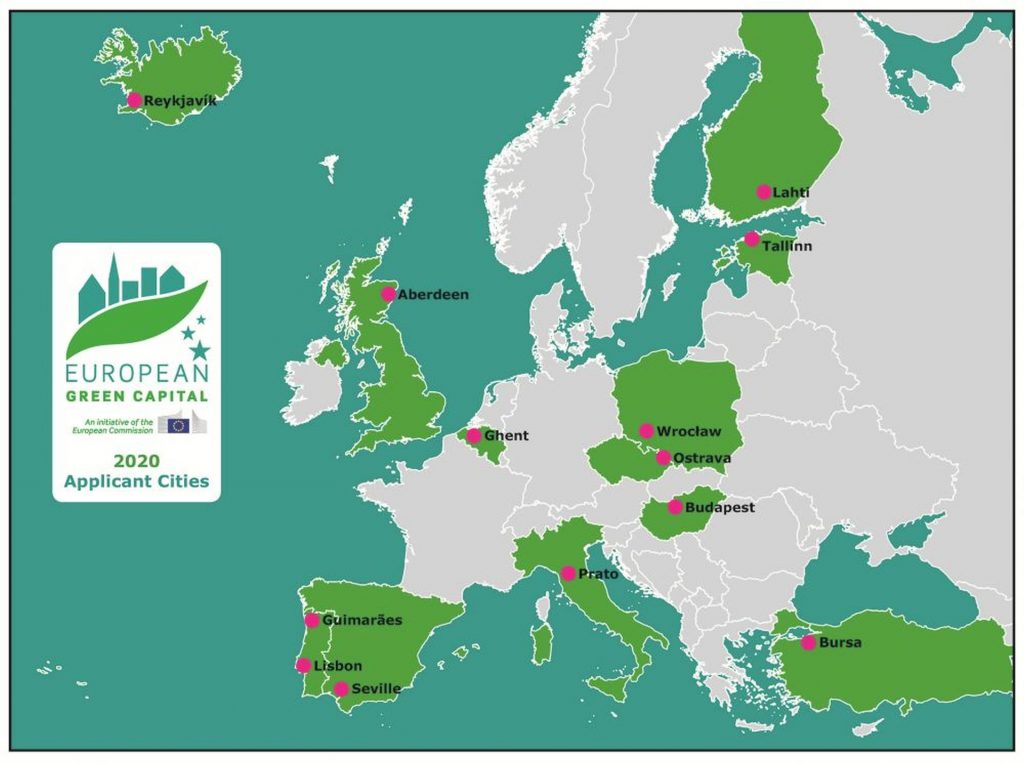 Commissioner for the Environment, Maritime Affairs and Fisheries, Karmenu Vella reflects on this year’s applications:

This is a very special year as the European Green Capital celebrates its 10th Anniversary. Over the last decade the initiative has become a badge of honour for cities and towns. It helps them showcase and even accelerate their environmental progress. Cities are on the frontline of efforts to establish a greener future. The story over the last 10 years shows that becoming a European Green Capital or European Green Leaf Award winner means constantly pushing that frontline forward. Good luck – and thank you – to all those competing this year.

A panel of twelve independent, internationally acknowledged experts will now commence their technical assessment of each application. The shortlisted cities will be announced next April (2018) and will present their case to an international jury. In June, one city will be awarded European Green Capital 2020 and up to two smaller cities or towns could be awarded European Green Leaf 2019.

The European Green Capital (EGCA) and European Green Leaf Awards (EGLA) recognise cities and towns that are raising the bar in urban environmental practices. To date, ten cities have been awarded the title of European Green Capital since its launch in 2010. Stockholm, Sweden won the inaugural title, followed by Hamburg, Germany in 2011, Vitoria-Gasteiz, Spain in 2012, Nantes, France in 2013, Copenhagen, Denmark in 2014, Bristol, UK in 2015 and Ljubljana, Slovenia in 2016. This year, Essen, Germany holds the title for 2017, who will then pass the baton onto Nijmegen in the Netherlands in 2018 and then Oslo, Norway in 2019.