As part of URBACT, Ostrava has become a partner in the REFILL project; its aim is to find temporary uses for vacant spaces (unused, abandoned, derelict land and buildings) and to establish such forms of temporary use as a standard practice. The project is part-financed by URBACT III (85%) and partly by the City (15%). Ostrava’s partners in the project are nine other European cities; the project is implemented on an international level via experience-sharing among the partner cities, and on a local level by local working groups. The City has the role of decision-maker (it sets the conditions for temporary use of the premises). The owners of the sites determine the function of the site and the duration of the temporary use, and the users comply with the conditions set by the City and the owner and invest in the development of the sites. 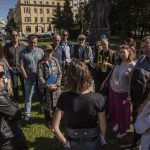 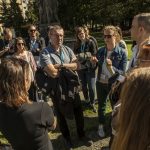 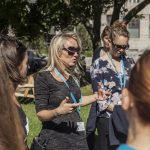 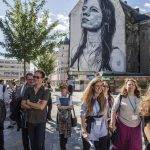 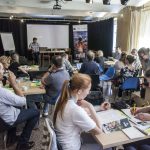 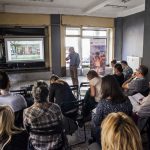 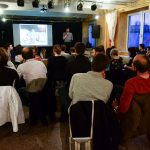 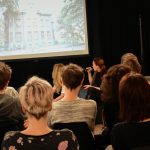 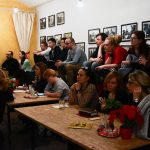 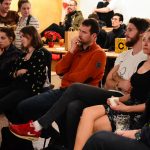