The largest of city´s terminals (and the one which has undergone the most extensive reconstruction) is at Svinov in the western part of Ostrava. This terminal serves not only regional, but also national and international transport routes. It integrates various forms of transport: trains, private cars, long-distance coach routes, and city public transport (buses and trams).

The foundations for the terminal were laid in the 1970s as part of the main public transport route linking the city centre with Poruba (Ostrava’s 2nd largest residential area). The design and layout of the original terminal was not ideal (different levels, a long pedestrian access route from trams/buses to trains, the use of temporary solutions linking the individual levels, and poor overall design quality). These factors all limited the usability of the interchange, and moreover it was far from being a dignified ‘gateway’ to the city. Although some improvements were made in subsequent years (e.g. barrier-free access), they were poorly designed and executed, so they were underused. The problems were addressed by means of temporary solutions, and the site could not be fully utilized by passengers with reduced mobility (or parents with prams); this discouraged people from using public transport in general.

In response to this situation, the entire terminal was completely reconstructed in 2012. The project included the reconstruction of the bus and tram stops on the bridge, the provision of full barrier-free access to public transport, and better access to the railway station (which was also undergoing a major reconstruction at the same time). The construction costs were 16 million EUR; the costs were covered partly by EU structural funds (EUSF) and partly by the City of Ostrava and the Moravian-Silesian Region. 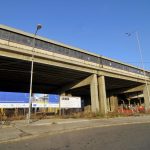 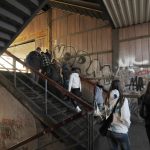 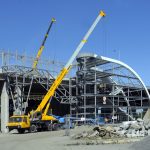 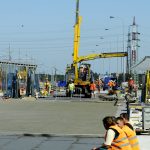 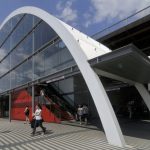 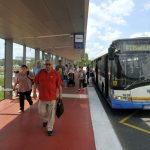 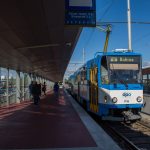 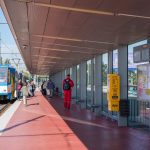 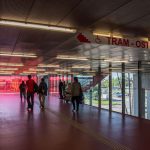 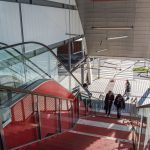 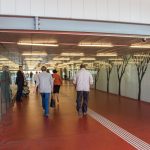 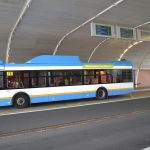 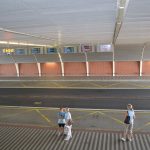 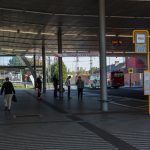 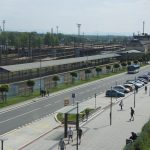